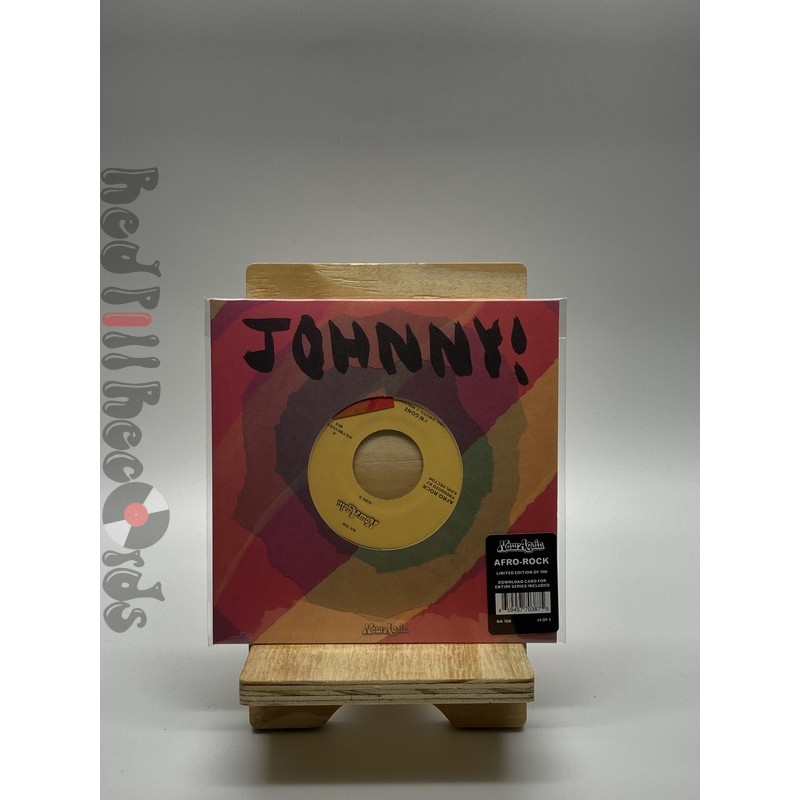 Whitefield, who in the early 1990s revived the gritty, analogue Funk sounds of the ‘60s and ‘70s with his Poets of Rhythm, has been working with Now-Again Records for almost a decade, releasing a flock of acclaimed projects with Karl Hector & The Malcouns, Whitefield Brothers, Rodinia and the Original Raw Soul anthology.

He first started exploring African rhythms with the Whitefield Brothers in the late ‘90s, continuing in the ‘00s with Karl Hector & The Malcouns. He’s been instrumental in launching Ghanaian Afro Beat/Funk legend Ebo Taylor´s international career, decades after the maestro recorded the landmark albums that have inspired thousands. Whitefield recorded two new studio albums with Taylor and toured in his band between 2009 and 2013, where he met Taylor’s son Henry and percussionist/Singer Eric Owusu.

This is Dance Rock at the core with the possibilities to stretch out and go into psychedelic realms. The results, spread out over three 7” singles and pressed in a run of 1000 units each, speak for themselves. Every record comes with a download card for WAV files of all six tracks (vocals and instrumentals from each release) and point at a new direction for the music inspired by the Great Continent. One that takes a direction once mocked as derivative and asserts its importance on the globe’s current musical stage.