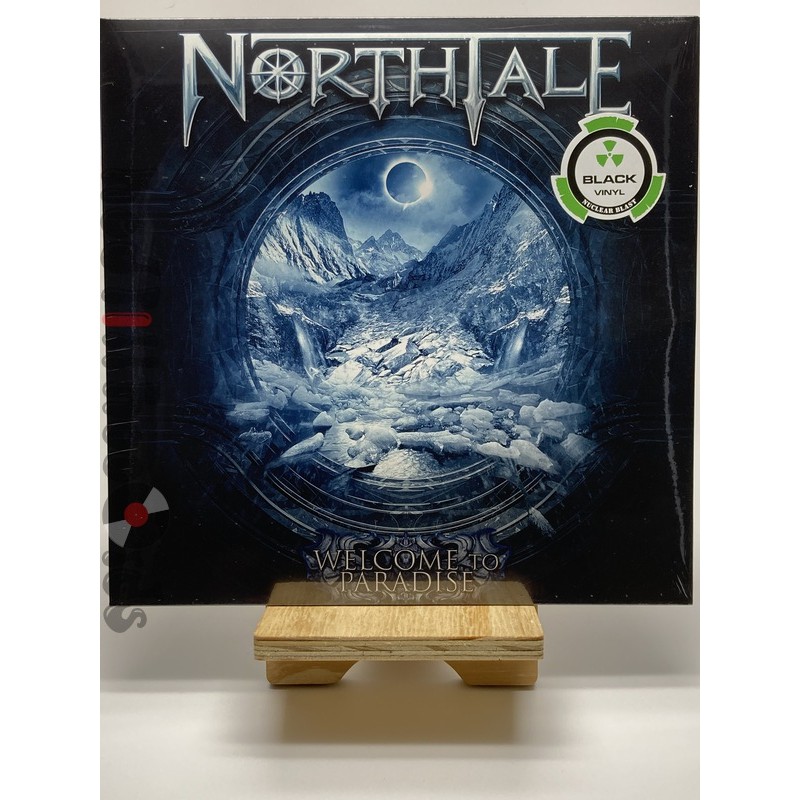 Northtale was born out of the desire of 3 world-class musicians to work with each other in creating a new power metal band, blending melodic, anthemic choruses with fast paced rhythms and technically challenging, often harmonized solos.

In the words of guitarist Bill Hudson, “We want to bring back the amazing golden years of power metal. Like in the late 90’s, when STRATOVARIUS, HELLOWEEN, HAMMERFALL and all those bands were at their peak! Those bands, alongside IRON MAIDEN and JUDAS PRIEST have been inspiring me to write music my whole life.” Hudson met vocalist Christian Eriksson at a summer festival in Sweden, where both were performing with their former groups, UDO DIRKSCHNEIDER and TWILIGHT FORCE, respectively. Both musicians seemed to share the same ideas, and Hudson invited Eriksson to sing on what at the time was supposed to be his solo album. “We were both in touch with Patrick Johansson about starting a new band,” says Eriksson, about the former YNGWIE MALMSTEEN drummer. “It only made sense that him, Bill and myself did something together. That’s basically how it all started.” For the bass, Eriksson brought in his former class mate at Hollywood’s Musicians Institute, Mikael Planefeldt, who had been working in Sweden with STREAMLINE. Jimmy Pitts met Bill Hudson while both musicians worked with Bill’s TRANS-SIBERIAN ORCHESTRA bandmate Vitalij Kuprij (ARTENSION, RING OF FIRE). Pitts seemed like the obvious choice and a perfect fit to complete the band’s line-up.

The band’s debut album, 'Welcome To Paradise' was recorded and produced by the band and mixed and mastered by Jonas Kjellgren at Black Lounge Studios in Grangärde, Sweden.