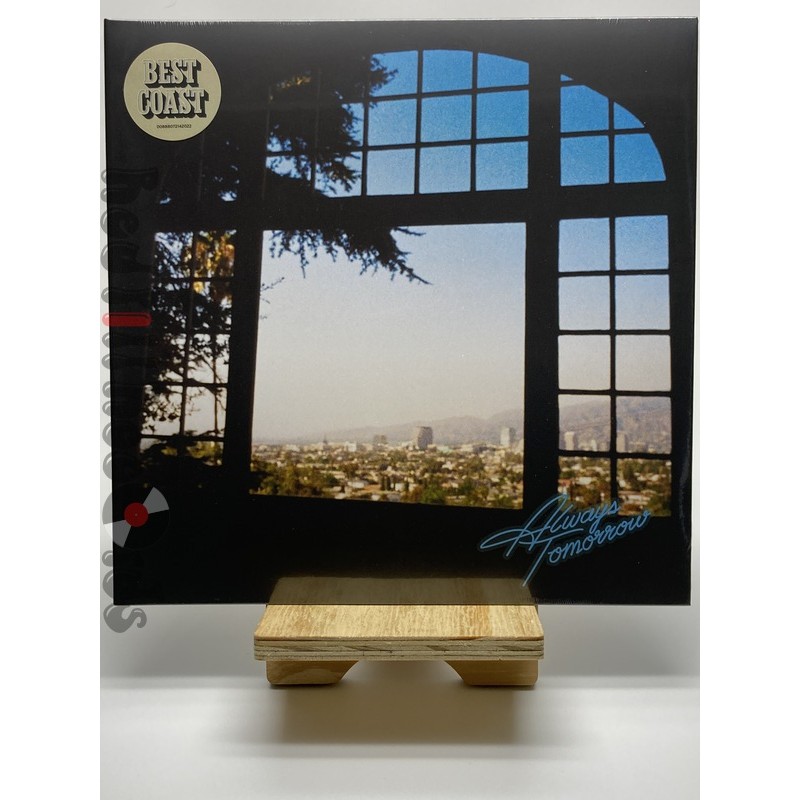 Always Tomorrow is the culmination of the last ten years of front person Bethany Cosentino's life, seeing her stand back from the past decade of the band's existence and taking stock in where she's been and who she has become. It's an album full of intense personal discovery amidst a whirlwind backdrop of global tours, heartbreak, newfound sobriety, dark thoughts, immense joy, substances, boredom, public personas, and gratitude.

With sonic nods to the likes of The Go-Go's, The B-52's, Fleetwood Mac, The Bangles, Talking Heads, and more, Always Tomorrow is full of the best songs Cosentino has ever written, and a welcome addition to Best Coast's stellar, much-loved catalogue.

From the hazy confessions of the band's debut album, Crazy for You (2010), to the woozy pop of California Nights (2015), to the guitar sheen of Always Tomorrow, Best Coast continues to be one of the most relatable, important voices in independent music.