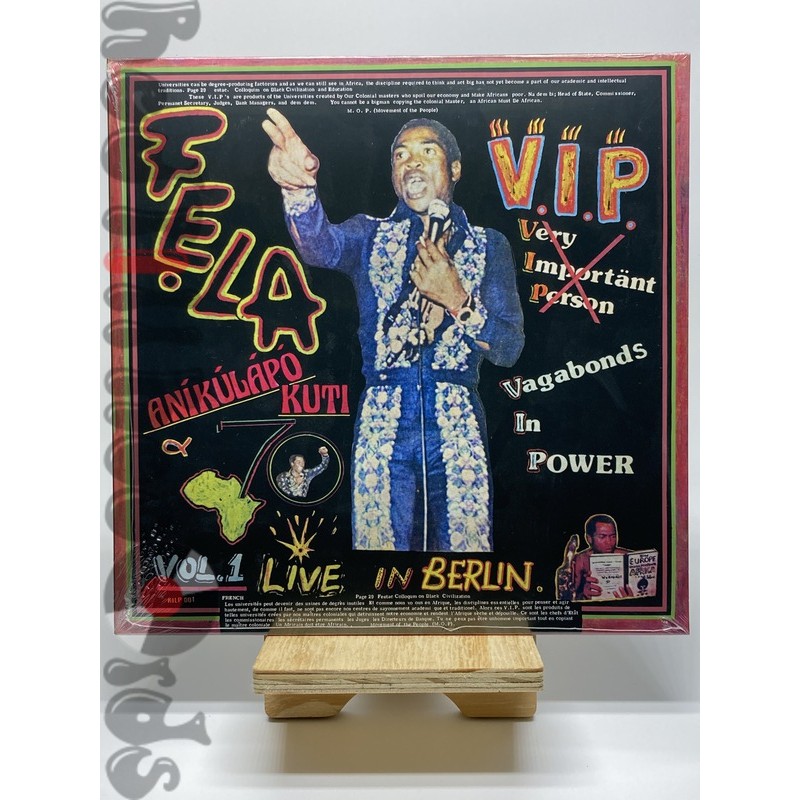 The lyric for “Vagabonds In Power” was inspired by an encounter Fela had with Sam Nujoma, leader of the Namibian liberation movement, the South West Africa People’s Organisation (SWAPO), on a flight to Lagos in 1978. During the flight, Fela was troubled by Nujoma’s slogan “the struggle continues.” Fela flashed that Nujoma, who was travelling first class, was happy for the Namibian civil war to continue indefinitely, for while it did, he enjoyed a life of comfort elsewhere. Fela’s scepticism increased when after landing at Lagos, Nujoma and his party were whisked away in a fleet of government limos. “…Him no know hungry people,” sings Fela, “him no know jobless people, him no know homeless people, him no know suffering people, him go dey ride best car, him go dey chop best food, him go dey live best house, him go dey waka for road, you go dey commot for road for am, him go dey steal money…” Would Nujoma’s frontline fighters, asks Fela, be treated in the same way?