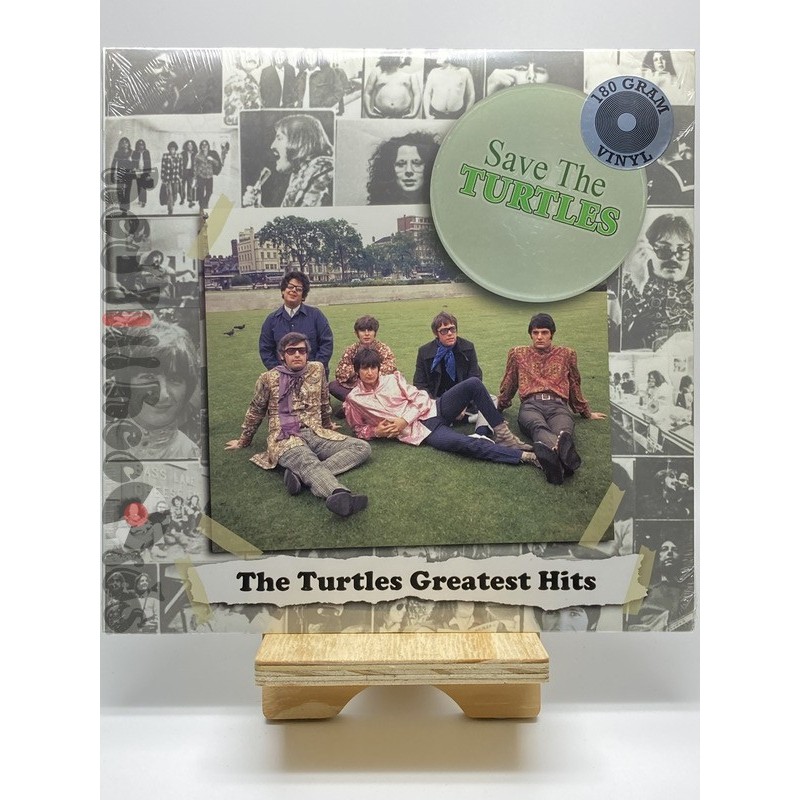 The Turtles, led by the intertwined vocals of Howard Kaylan and Mark Volman, sounded initially like a second-tier version of the Byrds when their version of Bob Dylan’s 'It Ain’t Me Babe' hit the radio in 1965, but by the time the band called it quits a couple of years later, they had developed into a smooth-sounding, good-natured pop group.

This 20-track survey of the band’s history, selected by Kaylan and Volman, hits all the key tracks, including 'It Ain’t Me Babe', a fine version of P.F. Sloan’s 'Let Me Be', the Ray Davies-produced 'Love in the City', and the big pop hits 'Happy Together' and 'Elenore'. A special treat is a previously unissued Chevrolet Camaro radio commercial that finds the Turtles gleefully hawking cars, complete with a voice cameo from Warren Zevon. - Steve Leggett