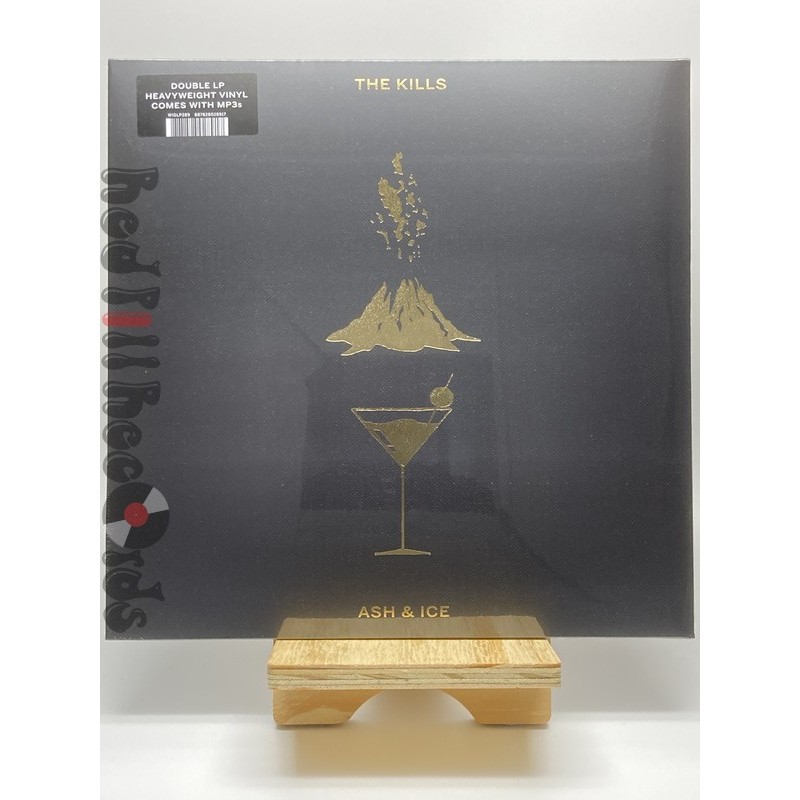 During their 15-year career, The Kills have released 4 albums. Each is a restless, daring, subtle work of art that is peppered with tension, restlessness, sex, natural coolness and winking-boredom. No album sounds like the previous one. ‘Ash & Ice’ is the follow-up to ‘Blood Pressure’ (2011), which the band worked on over a period of five years, which was also due to Jamie Hince's hand operations, after which he had to learn to play the guitar again.

In contrast to the previous albums, the recordings for ‘Ash & Ice’ took place in a rented house in L.A. and in the Electric Lady Studios in New York City. The album was produced by Jamie Hince and co-produced by John O'Mahony (Metric, The Cribs), mixed by Tom Elmhirst (Adele, Arcade Fire) and Tchad Blake (Black Keys, Arctic Monkeys).

Jamie Hince started coming up with song ideas as he was recovering from his surgery. To advance the writing process and get new inspiration, he rode the famous Trans-Siberian Railroad alone while Alison Mosshart, who now lives in Nashville, wrote her most touching and poetically sincere lyrics to date, in which she paints pictures depicting the dangerous terrain between romantic obsession, prophecy and difficult love. The 13 songs on ‘Ash & Ice’ are less intrusive, less raw. They are more moving, thereby revealing a torn feeling that one has in a complicated and all-consuming relationship. On ‘Ash & Ice’ The Kills show themselves in emotionally charged and captivating top form.