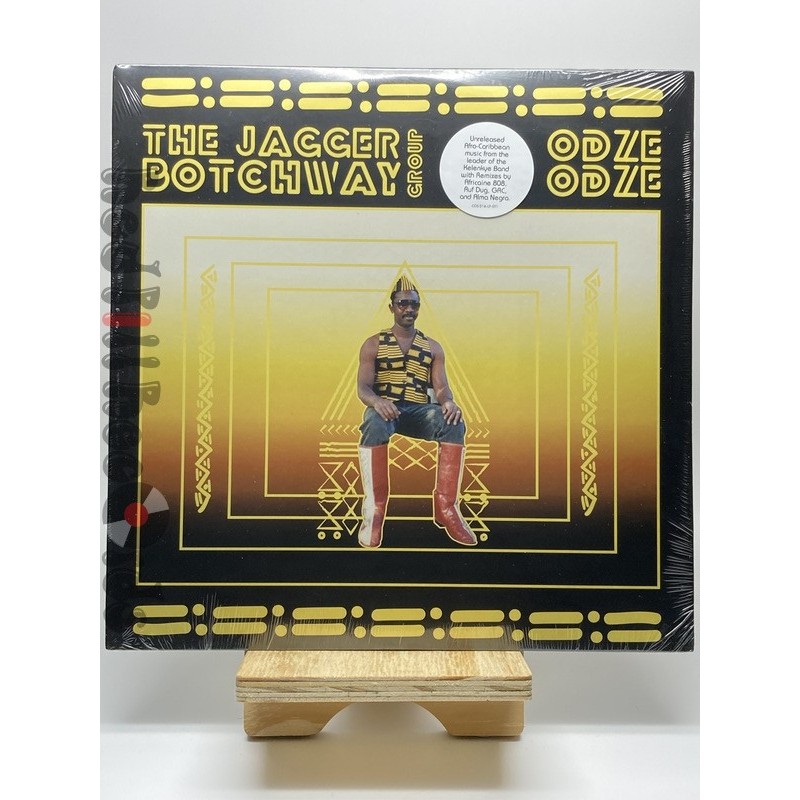 Jagger Botchway is most famous for his work with the Hedzoleh Soundz and Hugh Masekela. Jagger was also the driving force behind the highly sought-after Ghanaian afro-funk masterpiece ‘Moving World’ by the Kelenkye Band. Deano Sounds, along with Voodoo Funk's Frank Gossner, teamed up to release the Kelenkye Band's later material, ‘Jungle Funk’, back in 2012.

Jagger went back into the studio with a group of musicians he had played with from various points in his career to record an album of unique soca and highlife sounds. What was put down on tape was a heavy mix of percussion, striking highlife guitar lines and futuristic synth stabs with soaring African voices.

Deano Sounds and Jagger rescued the original multi-track DAT tapes that were hiding in obscurity in Ghana. Cultures of Soul invited a host of today's best remixers to give them the freedom to create their own interpretations of the material. These producers include Berlin's Africaine 808, Manchester's Ruf Dug, Switzerland's Alma Negra and New York's Names You Can Trust.