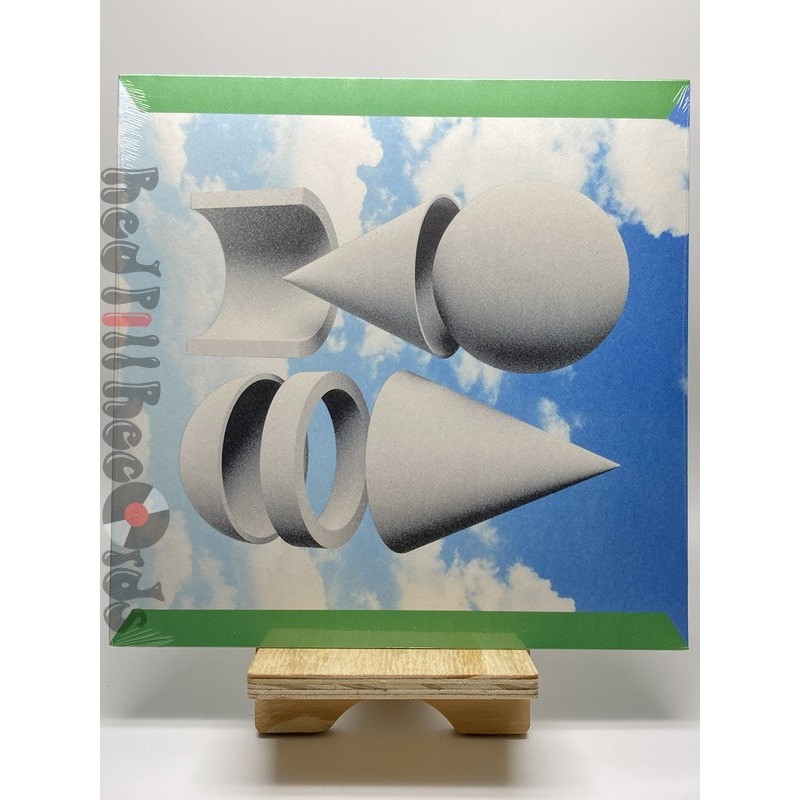 The new album from Gruff Rhys (Super Furry Animals), ‘Pang!’ is a Welsh-Language pop album with a couple of verses of Zulu and an English title. ''Pang!'' developed unexpectedly over about 18 months is a solo album of songs by Gruff Rhys, produced & mixed by the South African electronic artist Mmusi, and released by Rough Trade Records in 2019.

Recorded in Cardiff, Wales. It was mixed by the producer Muzi in Johannesburg, South Africa. Drums by Welsh-American psychedelic warlord Kliph Scurlock, brass by Gavin Fitzjohn and flute and percussion by the engineer Kris Jenkins. Beats, bass & ah’s by Muzi with Gruff on vocals and guitar.

Gruff explains "Pang! Is a Welsh language song with an English title. It started life as a folk reel and soon expanded into a ‘list’ song, listing various reasons for pangs; hunger, regret, twitter, pain, bad design etc. Using the English word pang in a Welsh language track may appear weird but I suppose it’s like using the French word ‘Magazine’ in an English song. In that it’s slightly pretentious but completely acceptable."