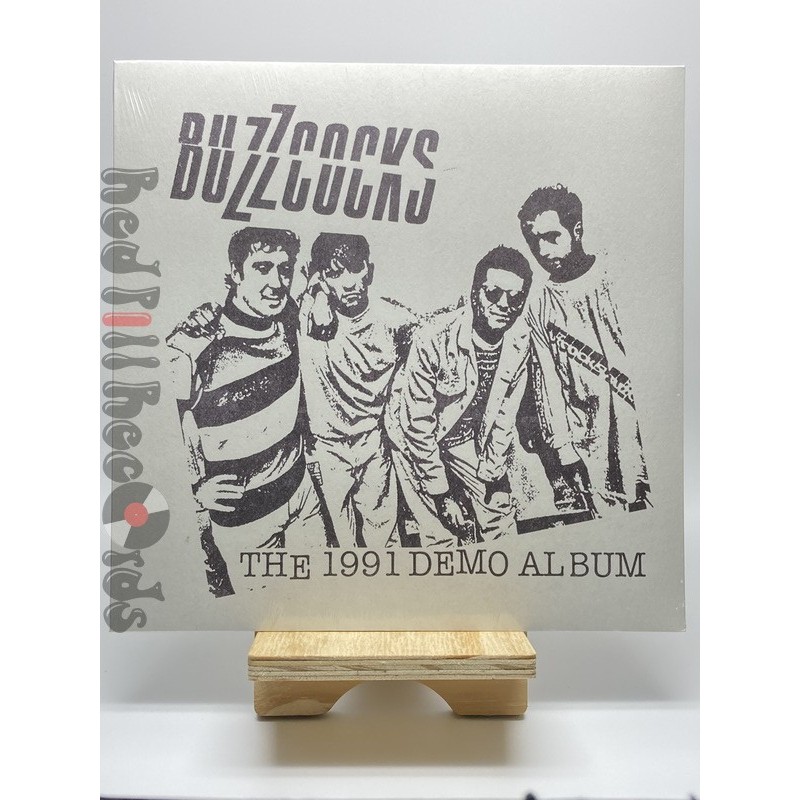 Buzzcocks require no introduction. Pivotal to the punk and post-punk DIY movements, the group, led by frontman Pete Shelley and co-conspirator Steve Diggle, brought a unique pop sensibility and sartorial style to the late 1970s and early 1980s.

Having disbanded in 1981, the band regrouped in 1989 and began to work on a new album, resulting in a demo cassette circulated in 1991. Featuring early versions of tracks which would appear on later albums, and material which would not make it that far, this collection has remained unreleased until now.

Released in association with the band, The 1991 Demo Album is alive with the combination of punk energy and melodic and memorable song writing the band’s reputation is founded on, and is both a long-awaited treat for fans and an important document of the group’s rebirth.