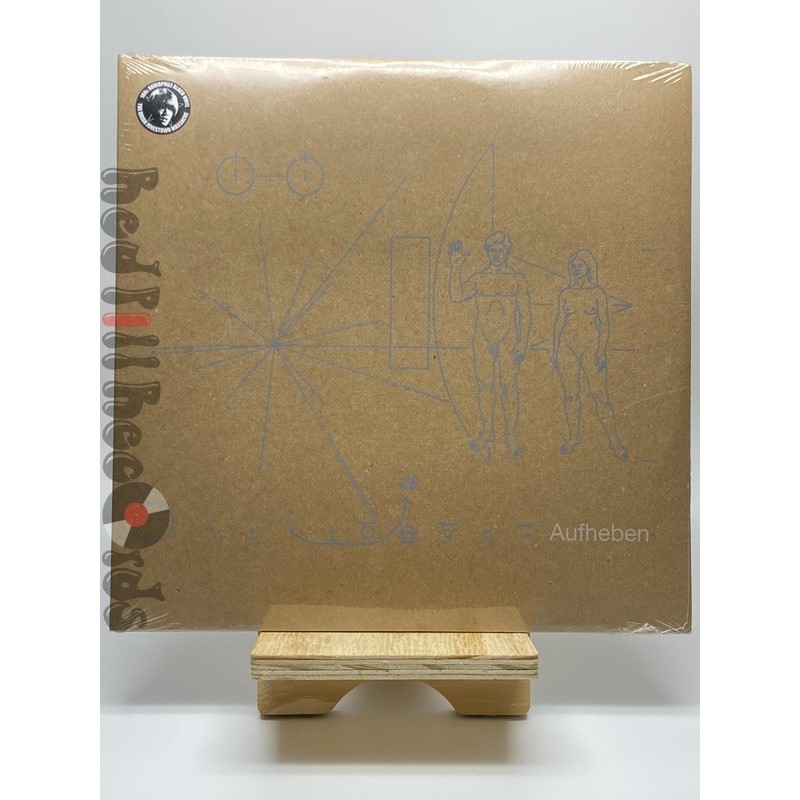 Aufheben or Aufhebung is a German word with several seemingly contradictory meanings, including ‘to lift up’, ‘to abolish’, or ‘to sublate’. The term has also been defined as ‘abolish’, ‘preserve’, and ‘transcend’. In philosophy, aufheben is used by Hegel to explain what happens when a thesis and antithesis interact.

Plus, vocal performances by Eliza Karmasalo (in Finnish). This album brings the traditional Brian Jonestown Massacre sound mixed with eastern influences & bringing it up to date with the benefit of all the additional weirdness that’s been discovered in the past 40 years.