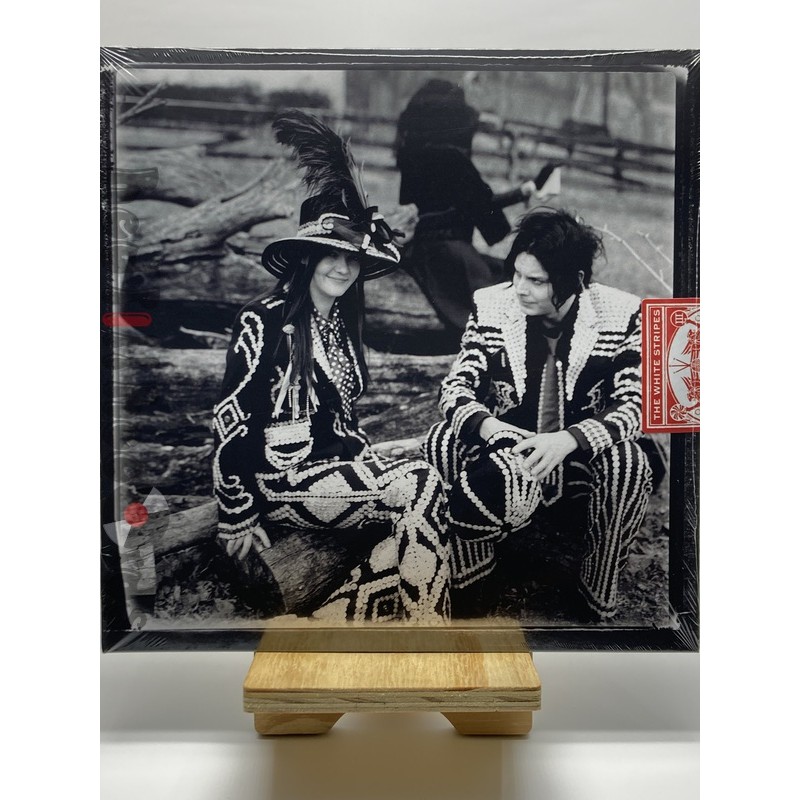 Icky Thump is the 6th and final studio album by American rock duo the White Stripes, released via Third Man Records in June 2007. The album entered the UK Albums Chart at No.1 and debuted at No.2 on the Billboard 200 with 223,000 copies sold, behind Lost Highway by Bon Jovi. By late July, Icky Thump was certified gold in the United States. On February 10, 2008, the album won a Grammy Award for Best Alternative Music Album. After 'Get Behind Me Satan', Icky Thump marks a return to the punk, garage rock and blues influences for which the band is known. Additionally, the album introduces Scottish folk music, avant-garde, trumpet, and bagpipes into the formula, whilst simultaneously reintroducing older characteristics such as the first studio recording of the early White Stripes song "Little Cream Soda". In December, Icky Thump was nominated for four 2007 Grammy Awards: Best Alternative Album, Best Boxed or Special Limited Edition Package, Best Rock Song, and Best Rock Performance by a Duo or Group with Vocal for the single "Icky Thump", winning Best Alternative Album and Best Rock Performance by a Duo or Group With Vocal.
White Stripes, The
19439842441
0194398424415
2 Items