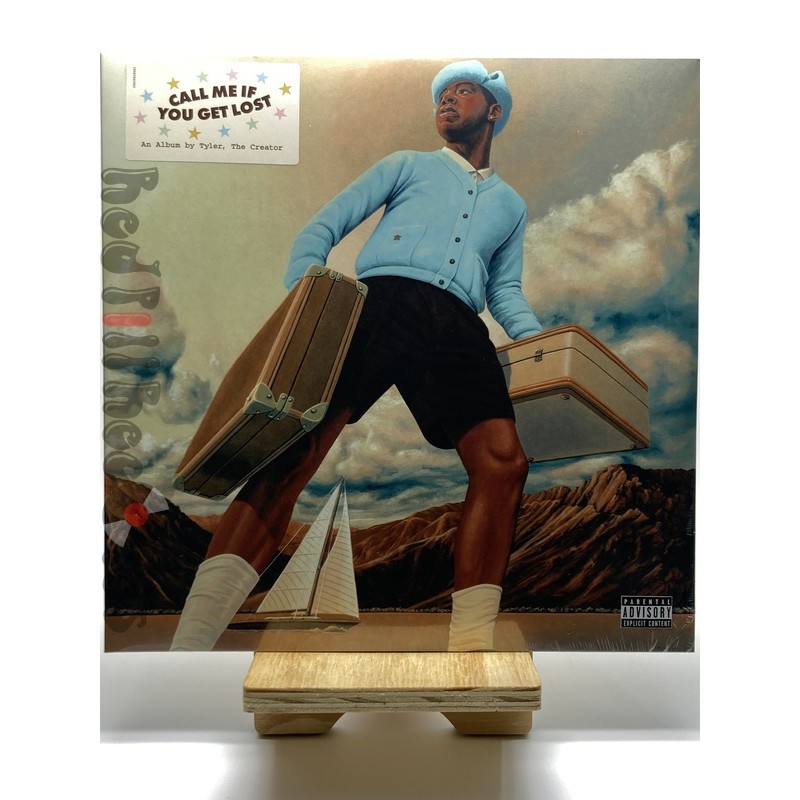 Tyler The Creator - Call Me If You Get Lost

“Call Me If You Get Lost” is the 6th studio album from Grammy Award winning artist Tyler, The Creator and debuted #2 ARIA Album Chart / #1 Billboard 200 Chart on original release in June 2021. These were the two highest chart positions globally and Tyler’s highest album chart position in Australia to date. In early April 2022, he took home his second Grammy Award for Best Hip-Hop/Rap Album for this release. The album received terrific critical and fan acclaim, with many referencing Tyler returning to the rapping of his early career both as a solo artist and with the Odd Future collective. Key features on the album include Lil Wayne, Pharrell Williams and Lil Uzi Vert, as well as a track produced by Jamie XX.
Tyler the Creator
19439916641
194399166413
2 Items