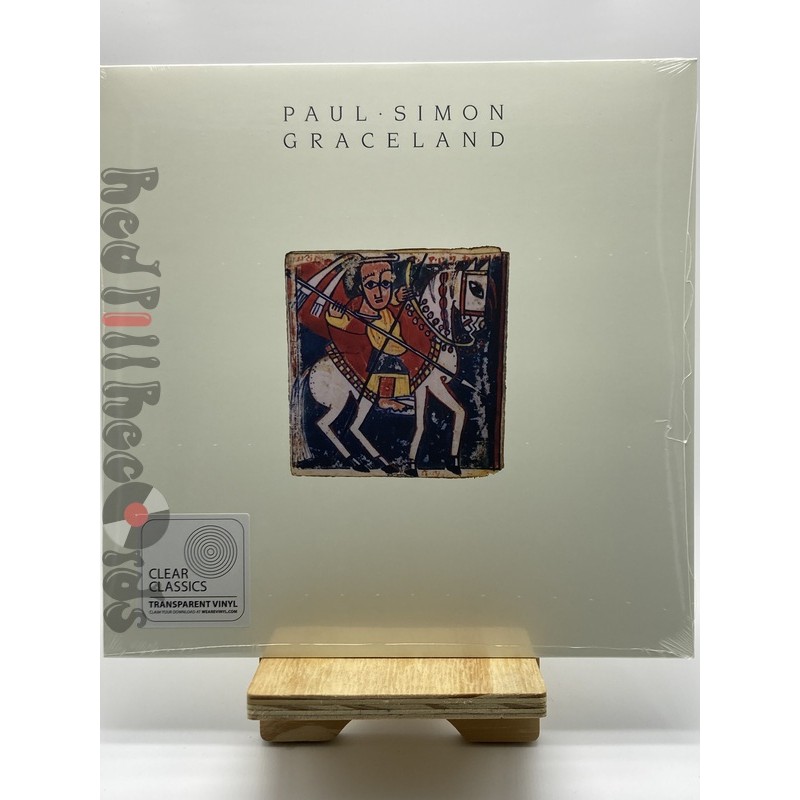 Graceland is the seventh solo studio album by American singer-songwriter Paul Simon, released on August 25, 1986. Graceland became Simon's most successful studio album and his highest-charting album in over a decade; it is estimated to have sold up to 16 million copies worldwide. It was lauded by critics, won the 1987 Grammy for Album of the Year, and is frequently cited as one of the best albums of all time.
Paul Simon
19439801821
0194398018218
1 Item