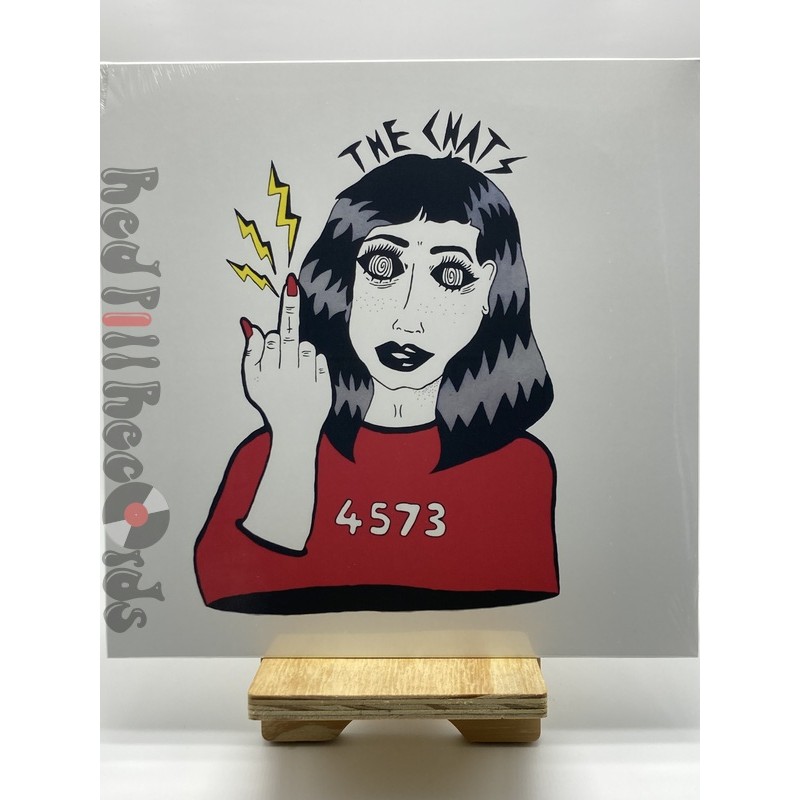 Originally released in 2016 as a digital download, The Chats self-titled debut EP is now available on 12" Green with Green Splatter vinyl. The self-proclaimed shed-rock band from Queensland, who began playing together in high school, releasied their debut self titled EP a month away from graduating. About nine months out of high school, The Chats went back into the studio to record their follow up EP, Get This In Ya. The second EP sat online for half a year until the band had a viral hit with the music video for their song Smoko, which racked in millions of views on Youtube in a couple of days. Since then, The Chats have become notorious for their loud and chaotic live shows and their zero fucks attitude and have gone on to release their ARIA top 5 debut full length album "High Risk Behaviour"
Chats, The
BB-005LPA
0194398264912
4 Items