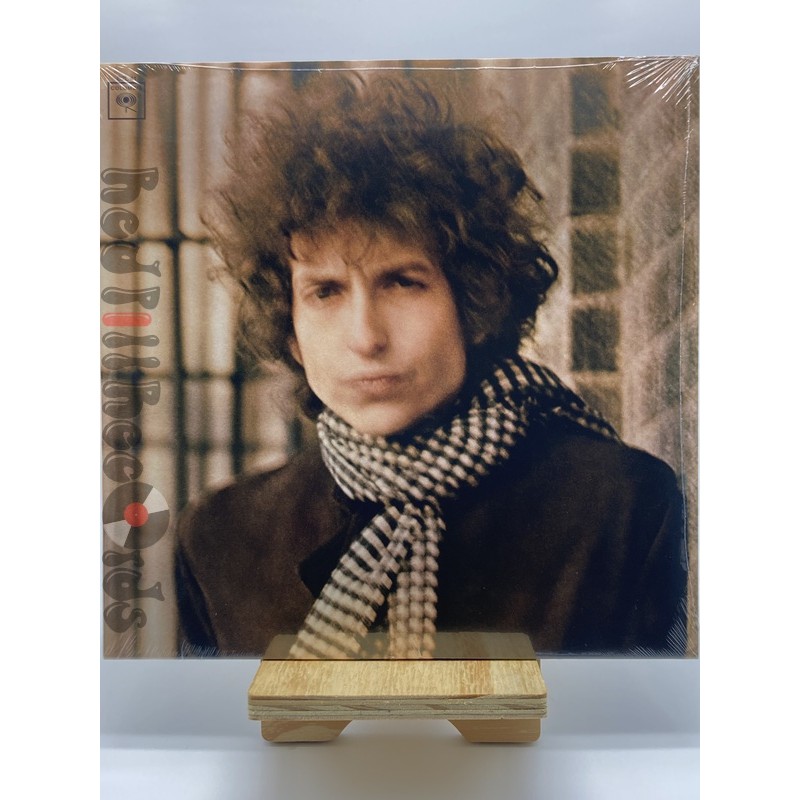 Blonde On Blonde' is the 7th studio album by American singer-songwriter Bob Dylan. 'Blonde On Blonde' completed the trilogy of rock albums that Dylan recorded in 1965 and 1966, starting with 'Bringing It All Back Home' and 'Highway 61 Revisited.' Combining the expertise of Nashville session musicians with a modernist literary sensibility, the album's songs have been described as operating on a grand scale musically, while featuring lyrics one critic called "a unique blend of the visionary and the colloquial." It was one of the first double albums in rock music. 'Blonde On Blonde' spawned two singles that were top twenty hits in the US: "Rainy Day Women #12 & 35" and "I Want You."
Bob Dylan
88875146311
0888751463110
2 Items