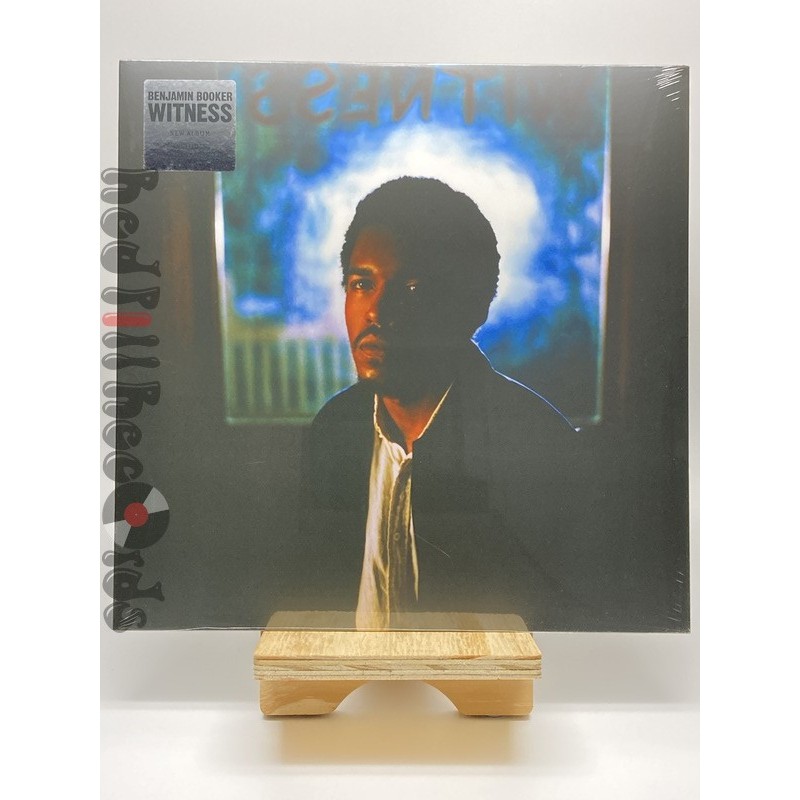 Benjamin Booker has shared details for his new album ‘’Witness’’, out June [2017] on Rough Trade Records. The title track, Booker’s most profound and politically charged song to date, features a guest vocal by Mavis Staples, and is available now.

To coincide with the release of ‘’Witness’’, Booker has shared a powerful personal statement recounting the song’s origins on a writing trip he took to Mexico City, during which James Baldwin’s observation that “Once you find yourself in another civilization you are forced to examine your own,” took on the weight of experience. “Am I going to be a witness?” Booker asks in the statement (and the song). “And in today’s world, is that enough?”

On ‘‘Witness’’, Booker has created his most ambitious work yet by digging deep into his passion for eccentric soul, R&B, and blues, while never straying too far from the garage-punk intensity that made his self-titled 2014 debut such a creative breakthrough. The album’s ten new, original tracks were all written by Booker, produced by Sam Cohen (Kevin Morby), mixed by Shawn Everett (Alabama Shakes), and recorded at The Isokon studio in Woodstock, NY and New York City’s Red Delicious studio.