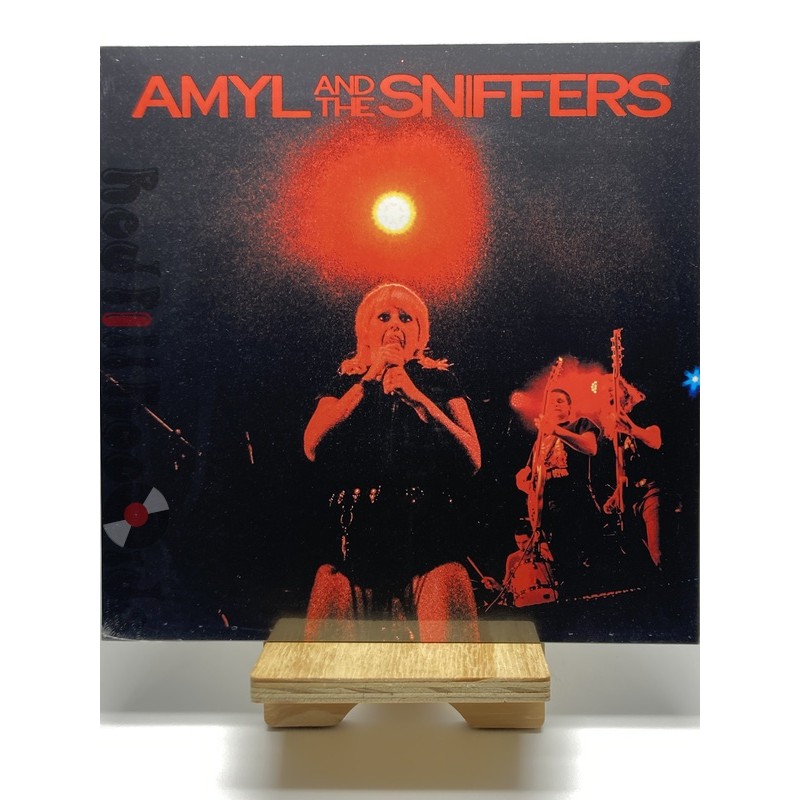 Amyl & The Sniffers - Big Attraction/Giddy Up

Raucous Aussie garage punky pub rock! Amyl and the Sniffers are a punk band possessed by the spirit of seventies Australian rock. Amy Louise Taylor (vocals), Bryce Wilson (drums), Dec Martens (guitar) and Gus Romer (bass) are former housemates who formed the band, wrote a handful of tunes and released their debut EP, Giddy Up, all in a span of twelve hours. Taking their cues from a diverse bunch of legends including AC/DC, Cosmic Psychos, Dolly Parton and Die Antwoord, they set out to have as much fun as possible. Their 2nd EP, Big Attraction, was released in February 2017, kicking off a stellar year for these young punks.
AMYL & THE SNIFFERS
DAMGOOD494LP
5020422049413
3 Items