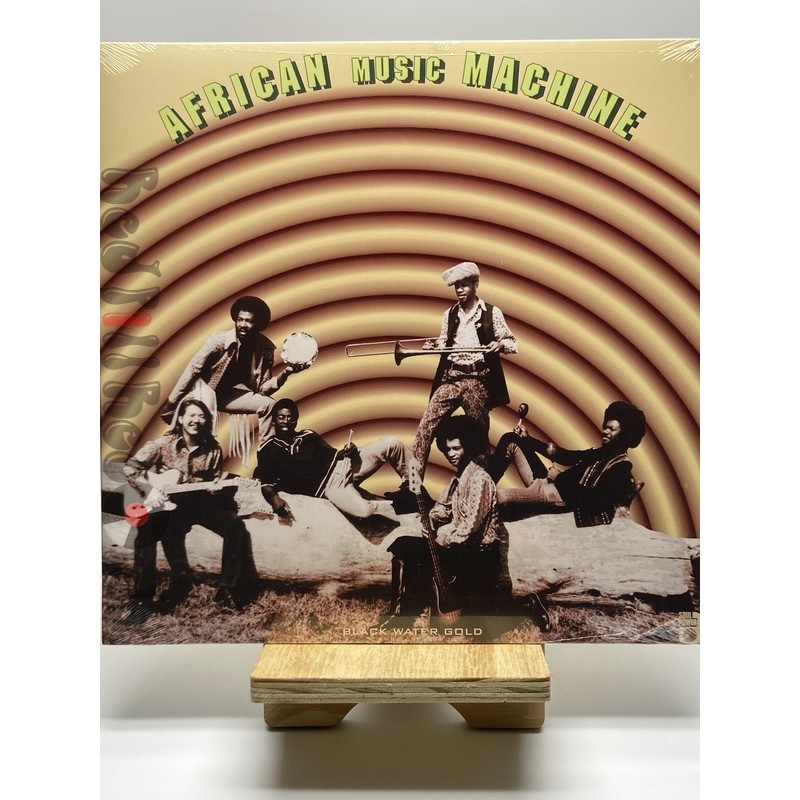 Session bassist Louis Villery formed African Music Machine in the 1970s as an eight-piece outfit of instrumental funk, which would gradually become the house band of the Jewel/Paula record label. Their distinct style of performance blended the classic sounds of deep funk music with their own New Orleans creole influences, and made its way onto singles and releases by Fontella Bass, Roscoe Robinson, Bobby Patterson, and many more. It was Patterson's own subsidiary label Soul Power which released African Music Machine's own singles from 1972 to 1974. These singles would provide a well of material for beatsmiths, and would later be compiled into a collection titled Black Water Gold. Highly recommended for the 70s-era James Brown maven in your life.
African Music Machine
ETH3317-LP
706091802911
2 Items