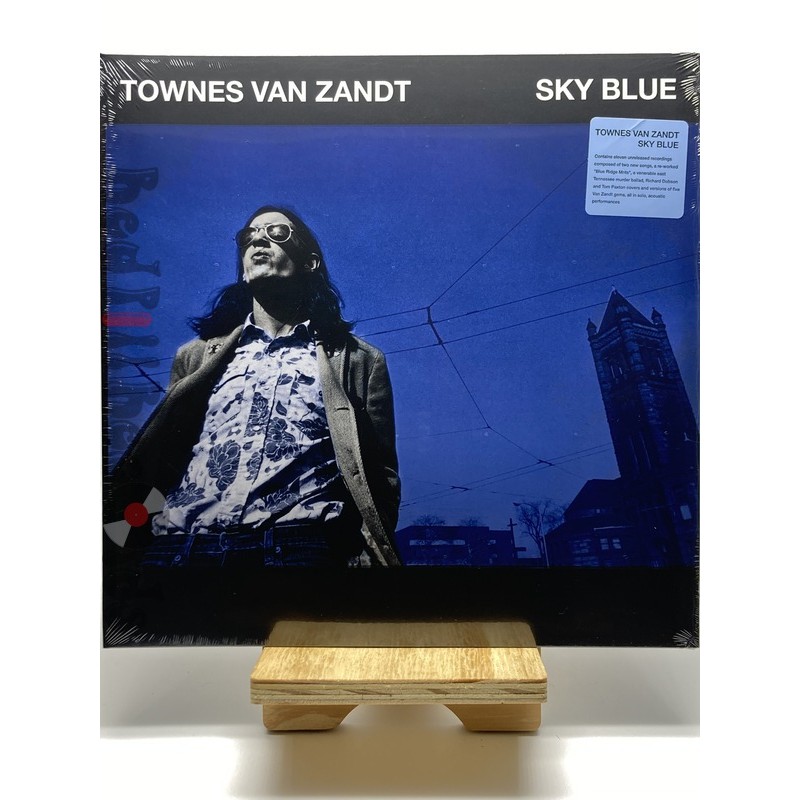 Sky Blue, a collection of unreleased songs by one of the most celebrated songwriters of the twentieth century, is a time capsule that Townes Van Zandt created forty-six years ago, and we're only now just unearthing and opening it to find the treasures inside. Scheduled for release by TVZ Records and Fat Possum Records on March 7, 2019-which would have been his 75th birthday-this album shows the artist working out some of his most iconic songs in an intimate, comfortable setting with one of his lifelong confidantes. - Unreleased acoustic recordings from 46 years ago- Two new songs never before heard- Being released on Townes Van Zandt's 75th birthday- Available in a gatefold vinyl- Liner notes from John Lomax III, Townes Van Zandt's former manager.
Townes Van Zandt
FP1706-1
767981170619
2 Items