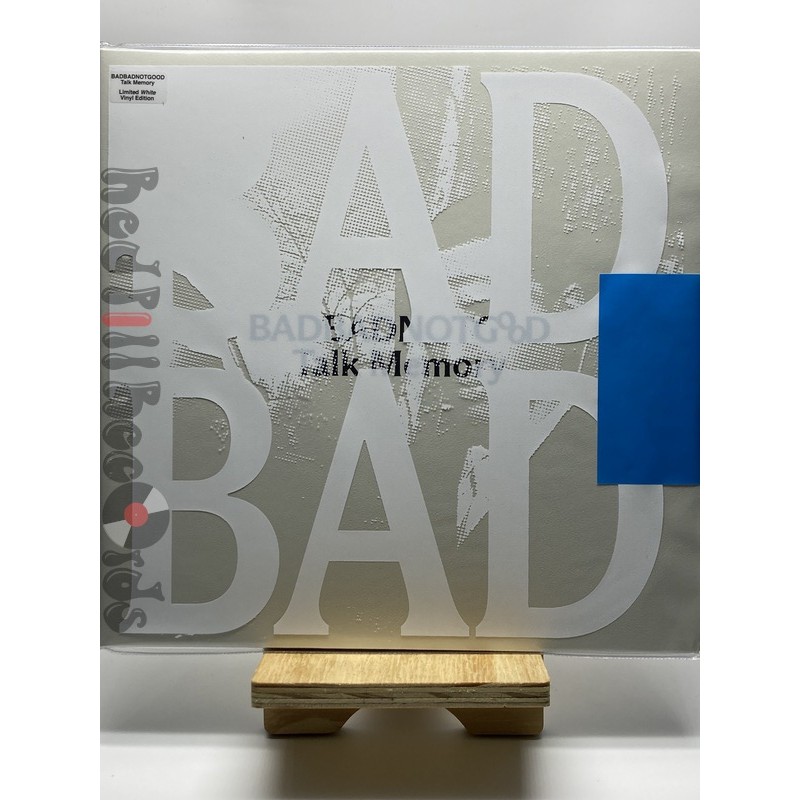 Canadian ensemble BADBADNOTGOOD returns to announce a new album. Talk Memory, the band's first album with XL Recordings, features 9 new songs. The album features musical contributions from Arthur Verocai, Karriem Riggins, Terrace Martin, Laraaji and acclaimed harpist Brandee Younger, who has worked with Moses Sumney, and Thundercat. Sporting visuals from Virgil Abloh, whose design firm Alaska-Alaska™ designed the cover for Talk Memory, the album is an evolution focused on collaboration and the magic of improvised live performance. Demonstrating emotional and poetic progress, the new album is an aural odyssey and a heartfelt expression of joy for the music and community the band considers itself lucky to inhabit. Of the album, BBNG says: "It took a year or two of just living life to get to the place where the creative process was exciting again and once we actually went in to the studio it was the most concise recording and writing process we’ve ever had. We hope that the improvised studio performances bring the listener closer to our live experience." The album announcement comes on the heels of the band going viral on TikTok in June. Tallying 500k+ Tik Tok edit videos of "Time Moves Slow," the band is now averaging 4.4 million monthly streams and over 3 million monthly listeners on Spotify.
Badbadnotgood
XL1176LPE
0191404117637
2 Items