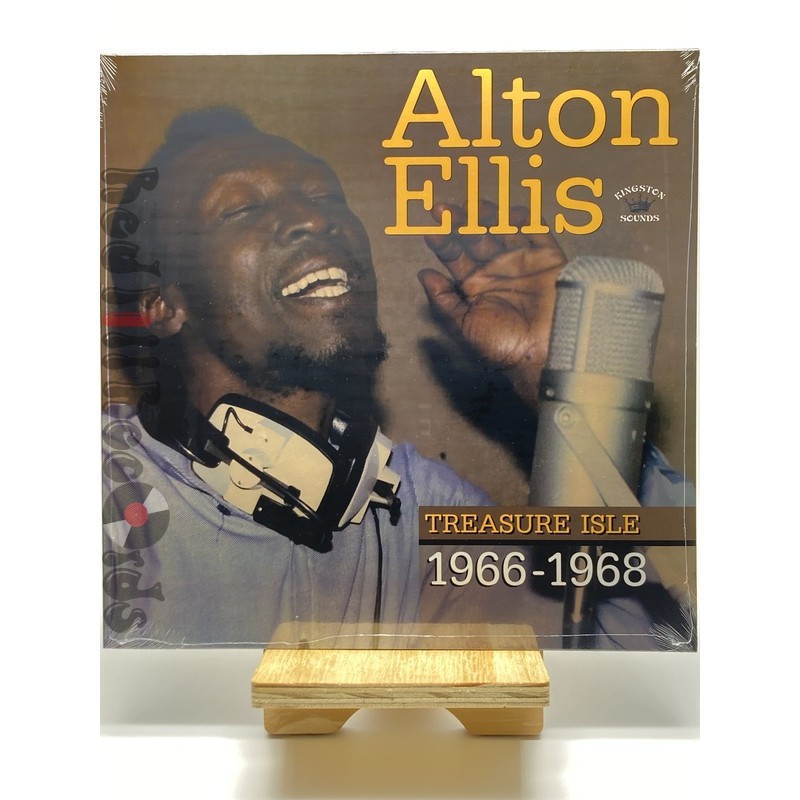 Alton Ellis is one the finest soulful voices to come out of Jamaica. As well as writing hit singles himself, he could make a cover version known as a foreign tune sound like a Jamaican reggae tune with the greatest of ease. As the more upbeat rhythms of the earlier ''ska'' period began to slow down around the turn of 1966 some say due to the extreme heatwave that hit the island of Jamaica that year, slower rhythms suited the people to groove to at the various sound systems and dances. This also allowed the singers to express themselves more and allow the song to shrine through. No one did this better than Alton Ellis. Alton Ellis (b.1944, Kingston, Jamaica) started off singing at an early stage as part of a duo with singer Eddie Perkins and recorded for both Studio One and Randy's as Alton and Eddy and had a massive hit with the song 'Muriel'. The singing pair went their separate ways with Alton going solo with Studio One and being a much in demand voice also recorded with Duke Reid's Treasure Isle Studio as Alton Ellis and The Flames. As stated earlier, as the beat slowed down the top singers shined through, and Alton Ellis reigned supreme. One of his tunes featured on this set, 'Get Ready (Do The Rocksteady)', even gave this period in reggae's history its name ''rocksteady''. It's this fantastic period in rocksteady, 1966 to 1968, that Kingston Sounds feature on this release. This set carries all the big hits 'Ain't That Loving You', 'Girl I've Got A Date', 'Cry Tuff', alongside many more classics. All the cut at Treasure Isle songs that really defined the era. So sit back and enjoy the Rocksteady sound at its finest. Enjoy the set.
Alton Ellis
KSLP079
5060135762650
2 Items