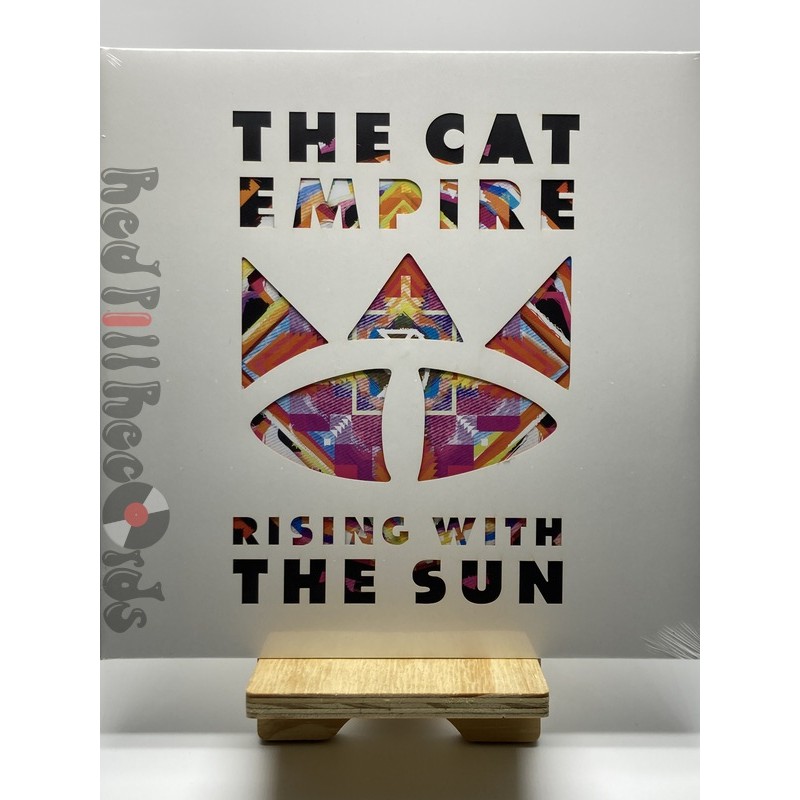 Cat Empire, The - Rising With The Sun

Rising With The Sun' - 2016 album from The Cat Empire. 'Rising With The Sun' is the band's 6th studio album and was recorded over the course of 2015, in between touring commitments which saw them play to a global audience of over half a million people, including headlining some of the world's biggest festivals, and a sold out show at The Royal Albert Hall. 'Rising With The Sun' was recorded in their home town of Melbourne, with sought after producer and long-time friend Jan Skubiszewski. "We kept everything fresh," frontman Felix Riebl revealed. "We were confident because we had a sound from our previous record (2013's 'Steal The Light') that we were really happy with, so that was our starting point." "The spontaneous side of our music is the thing people are drawn to," adds co-frontman Harry James Angus. With two songs already released including "Qu Ser Ahora," which the band have been performing as part of their set throughout Europe, and "Wolves," fans have already had a glimpse at The Cat Empire's new sound. The new material on 'Rising With The Sun' feels explosive and custom built for festivals. Felix makes no secret about what the intention is for these songs. "You can play it on a big stage. The choruses are ones people can sing. The rhythms really work."
Cat Empire, The
TCE011LP
9332727037009
2 Items