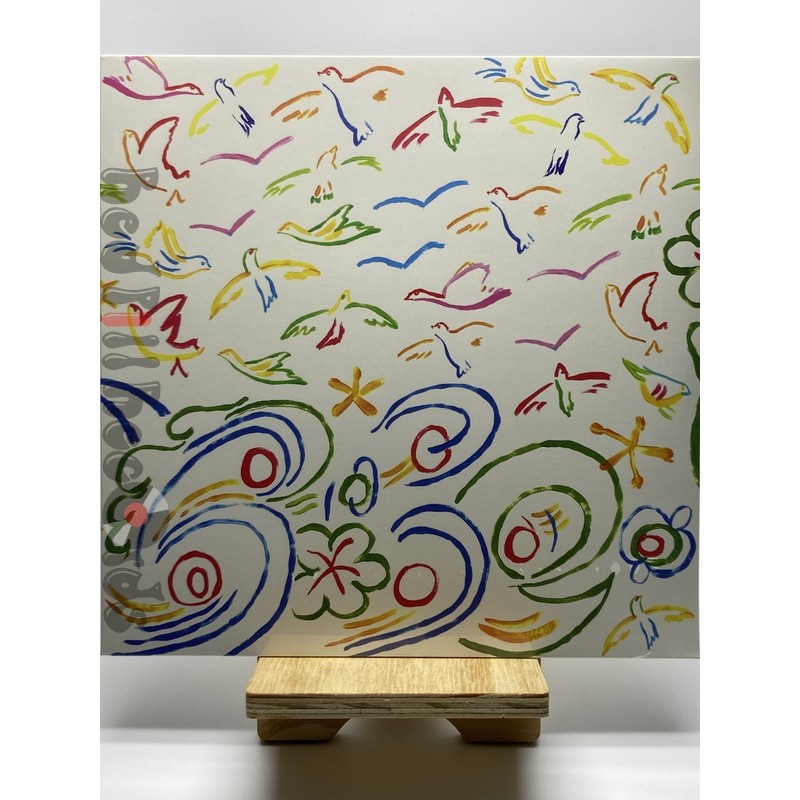 ‘Changing Colours’, the brand-new album from Babe Rainbow, is a leap forward in every way. The band have consolidated all that is wonderful about their previous music and pushed further in each direction. Think the type of music that was floating down from Laurel Canyon in the early 70s, as Crosby, Stills and Nash waited for Young to wander back from the forest. Think The Beach Boys after they had packed up the surfboards, ditched their LA label, and moved to the hills to practice TM and smoke Californian grass. Think Joni. The track ‘California’ is proof positive that there is always room for another classic paean to the great state, especially one that captures the sunshine and sense of space as well as Babe Rainbow have done here. If James Taylor released this song in 1972, it would have sold a million. ‘Thinking Like A River’ floats downstream for a languorous, luxurious three minutes. Or is it half an hour? Time becomes irrelevant here. It can’t all be head music, though. ‘Ready For Tomorrow’ is driven by disco-lite drums, with jazzy guitars weaving between the beats as if leaping a jump rope. 'Rainbow Rock' borrows a baggy beat from the bands of Manchester and drenches it in mystical Byron Bay energy, a phased-out vocal and jazzy guitar licks uproots it from Earth and propels it towards the satellites. It’s quite a trip - and you can dance to it. Elsewhere, there’s the island-inspired rhythms of current single ‘Zeitgeist’, and stoned singalong ‘New Zealand Spinach’. The dippy Donovan vibes of ‘Curl Free’, and gentle ‘Smile’, like a cork bobbing on the ocean complete the trip.
Babe Rainbow
FLT-079
9332727116223
4 Items