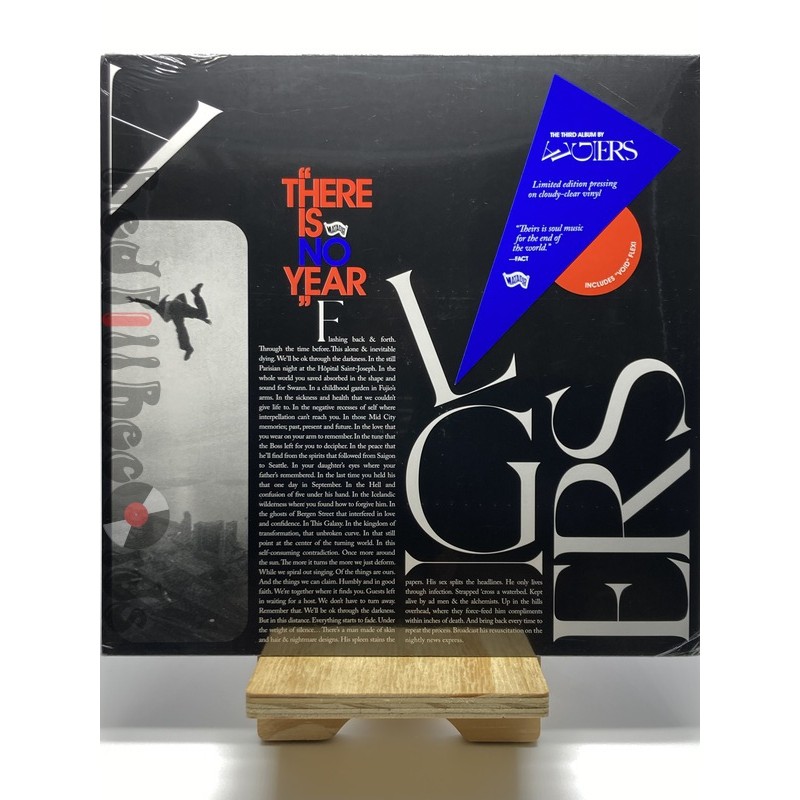 Algiers - There Is No Year

Algiers return in 2020 with third album 'There Is No Year', on Matador Records. 'There is No Year' solidifies and expands upon the doom-laden soul of their foundation, toward an even more epic, genre-reformatting sound, one somehow suspended in the amber of “a different era," as described by guitarist Lee Tesche. Under the direction of producers Randall Dunn [Sunn O))), Earth] and Ben Greenberg [Zs, Uniform Hubble), 'There Is No Year' encompasses future-minded post-punk R&B from the trapped heart of ATL, where they began; to industrial soundscapes à la 4AD-era Scott Walker or Iggy and Bowie’s Berlin period; to something like the synthetic son of Marvin Gaye and Fever Ray.
Algiers
OLE1439LPE
0744861143901
1 Item