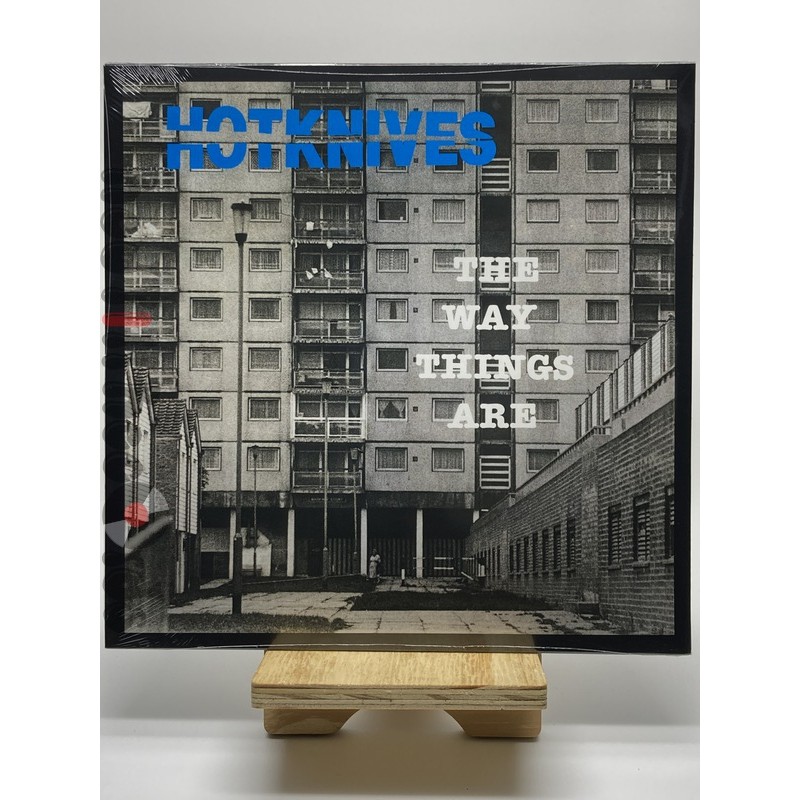 Hotknives - The Way Things Are

Ska legends The Hotknives were originally formed in 1982 by a group of friends interested in ska, dub, reggae and Northern Soul. They recorded two live albums, ‘Live at the boatman’ and ‘Live 'n' Skankin'’ before recording their first studio album, ‘The Way Things Are’ in 1989. Having reached the top of the Third Wave ska scene and been banned from Radio in the UK, the band decided to call it a day in 1993. In 1994 the band reformed, this time with Marc Carew of Long Tall Texans fame and Richard “Bosky” Allen from Too Many Crooks. The band started to regularly tour Europe with their infectious ska rhythms and memorable melodies.
HOTKNIVES
BBC15
1 Item